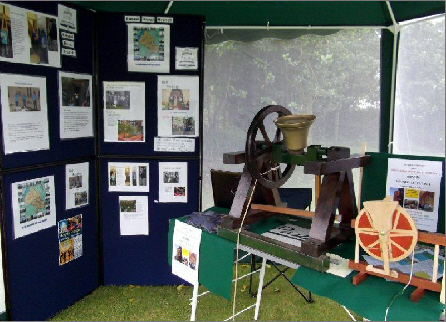 We also had a stand at Syston Fete manned by Mary York
and Alan Pidgeon, but unfortunately there were no pictures. 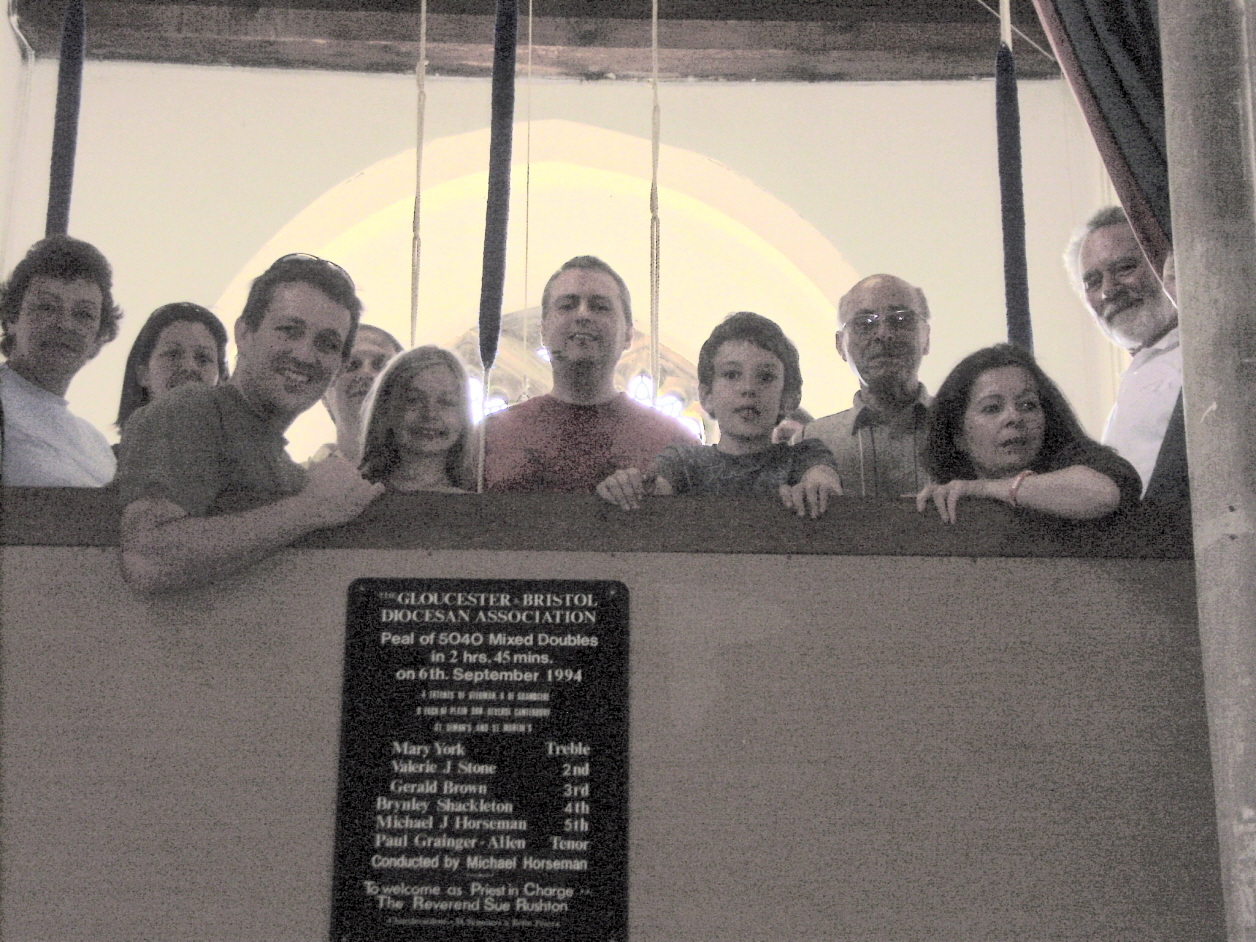 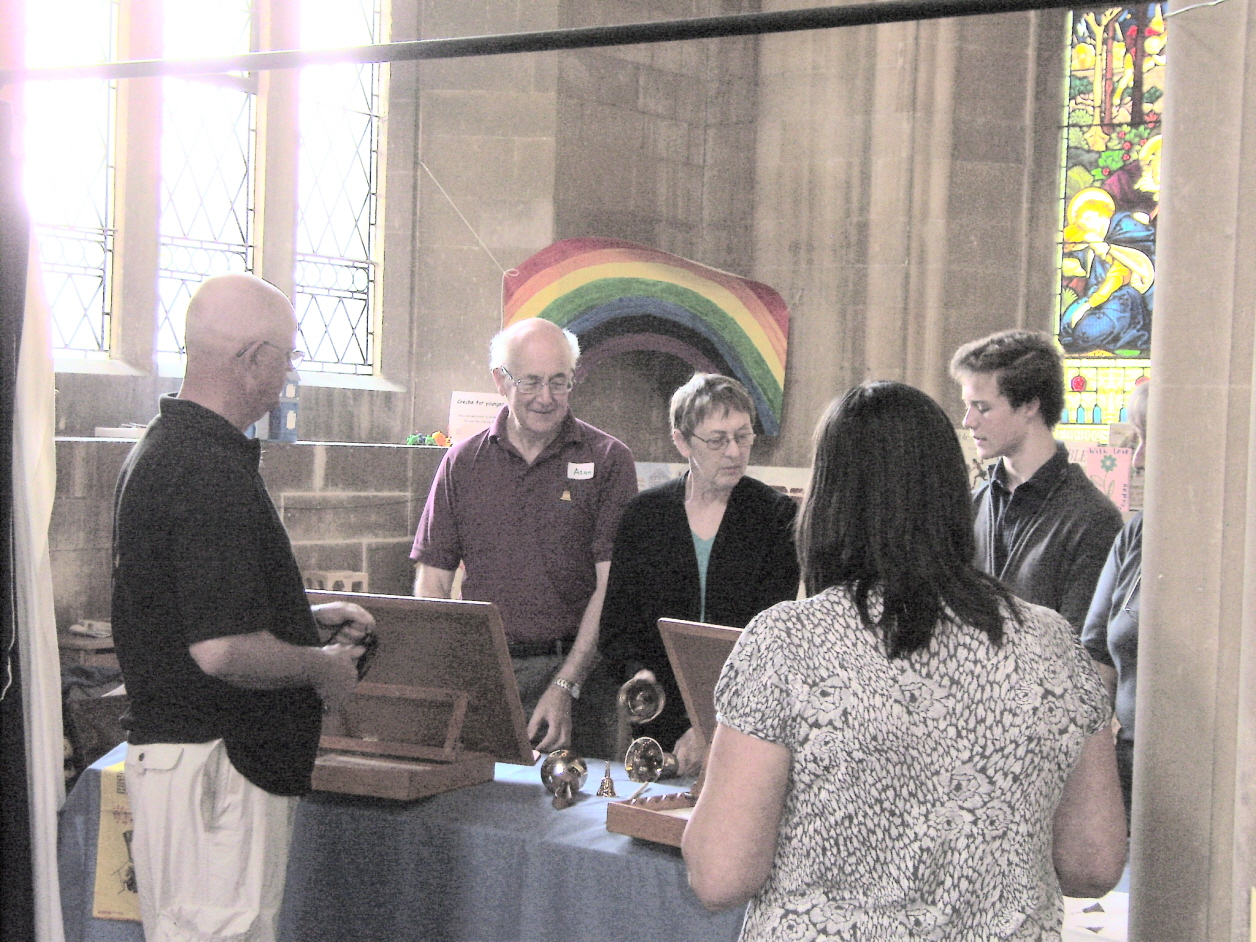 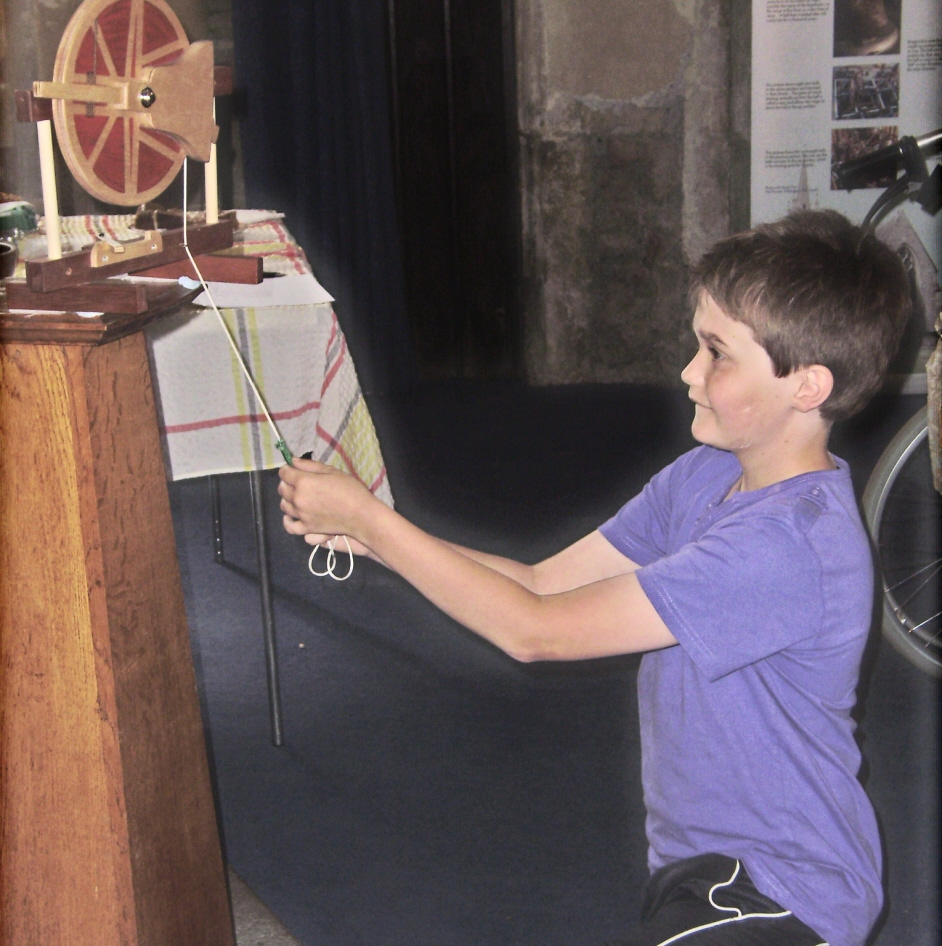 For some reason I did not take many pictures until it was late
in the day, we were probably to busy with the visitors.

You can find a couple of articles on the open day in the
July 2011newsletter.

Poster Boards displayed at several libraries in the branch prior to the open day. 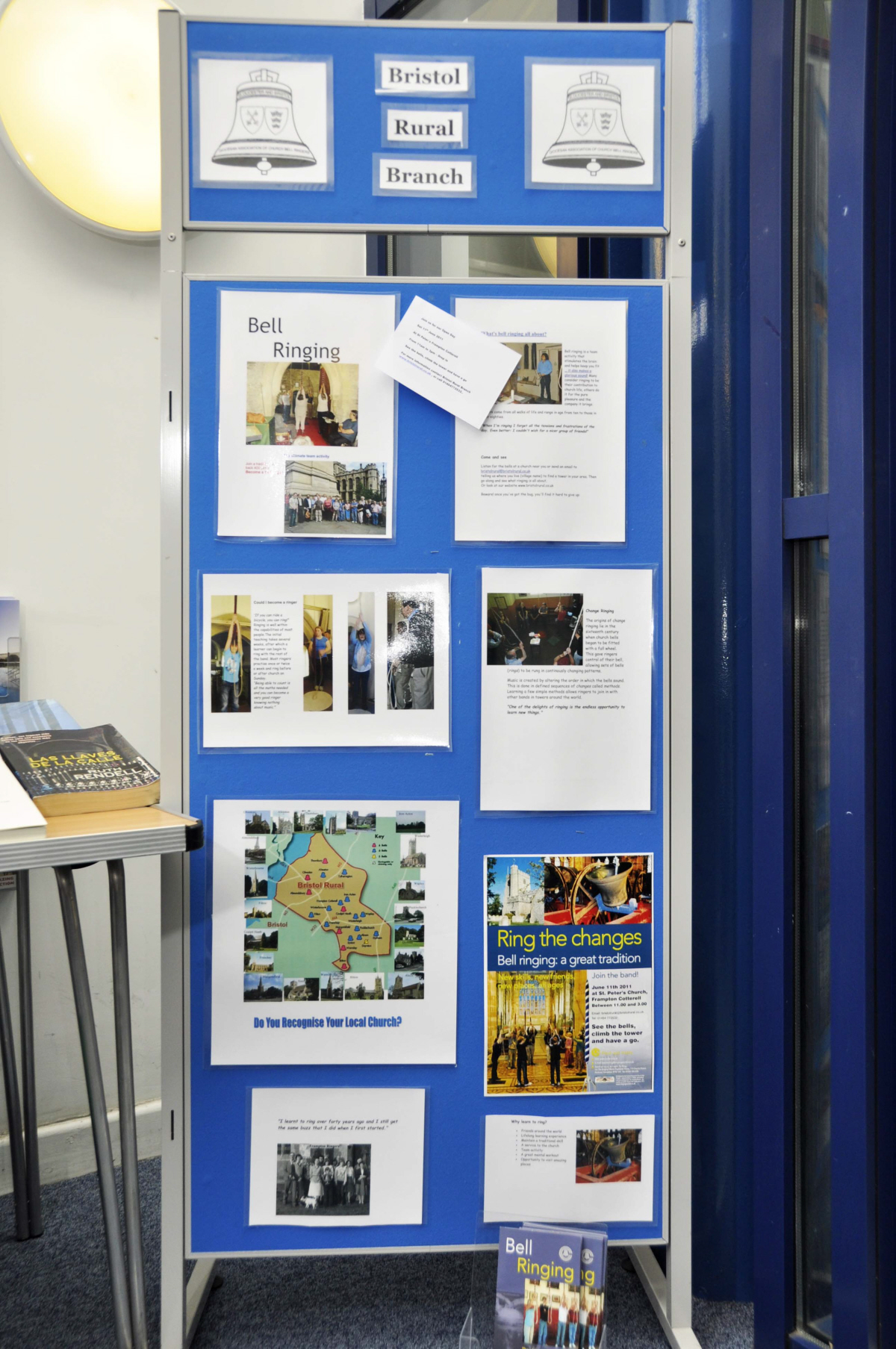 
All the boards were set up by Sue Liebow the branch press officer
with the help of her husband Bill.
In all cases the display material was produced by Sue Liebow and Sue Jay.
Many of the pictures are from the branch web site, and some taken especially
to depict ringing by the branch secretary Tony York.
The branch map was kindly produced for the branch by John Davis of Wotton Branch. 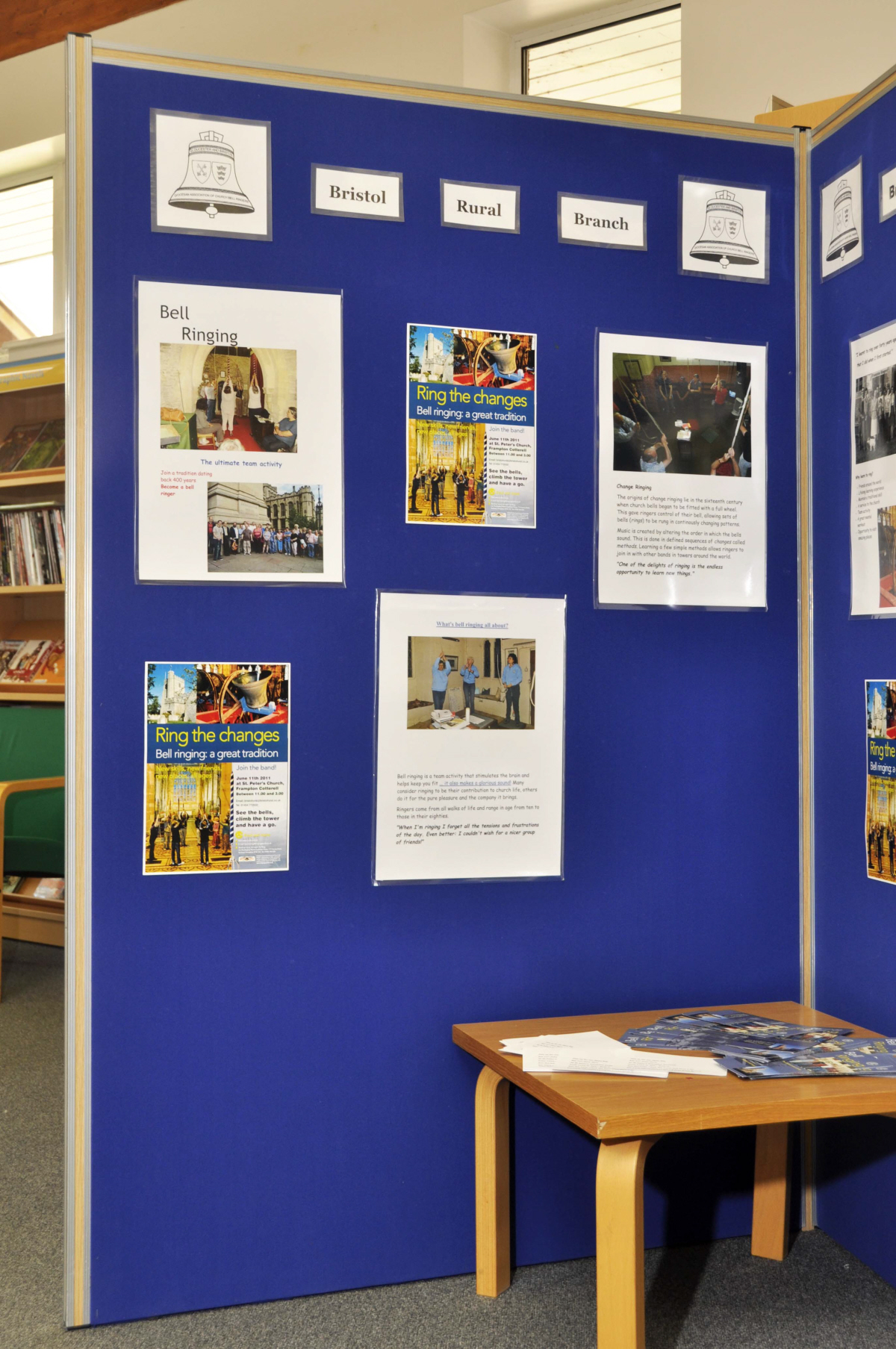 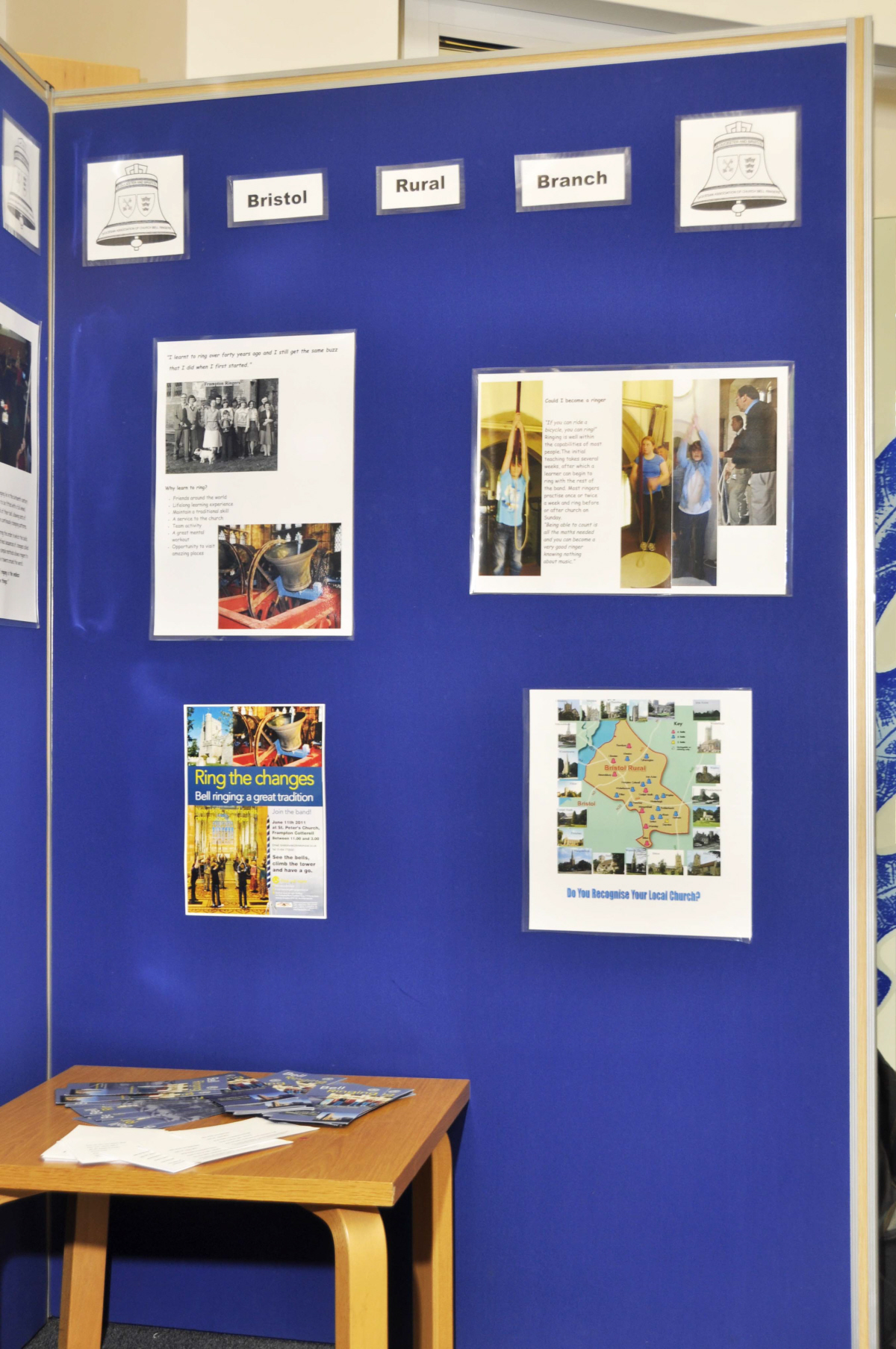 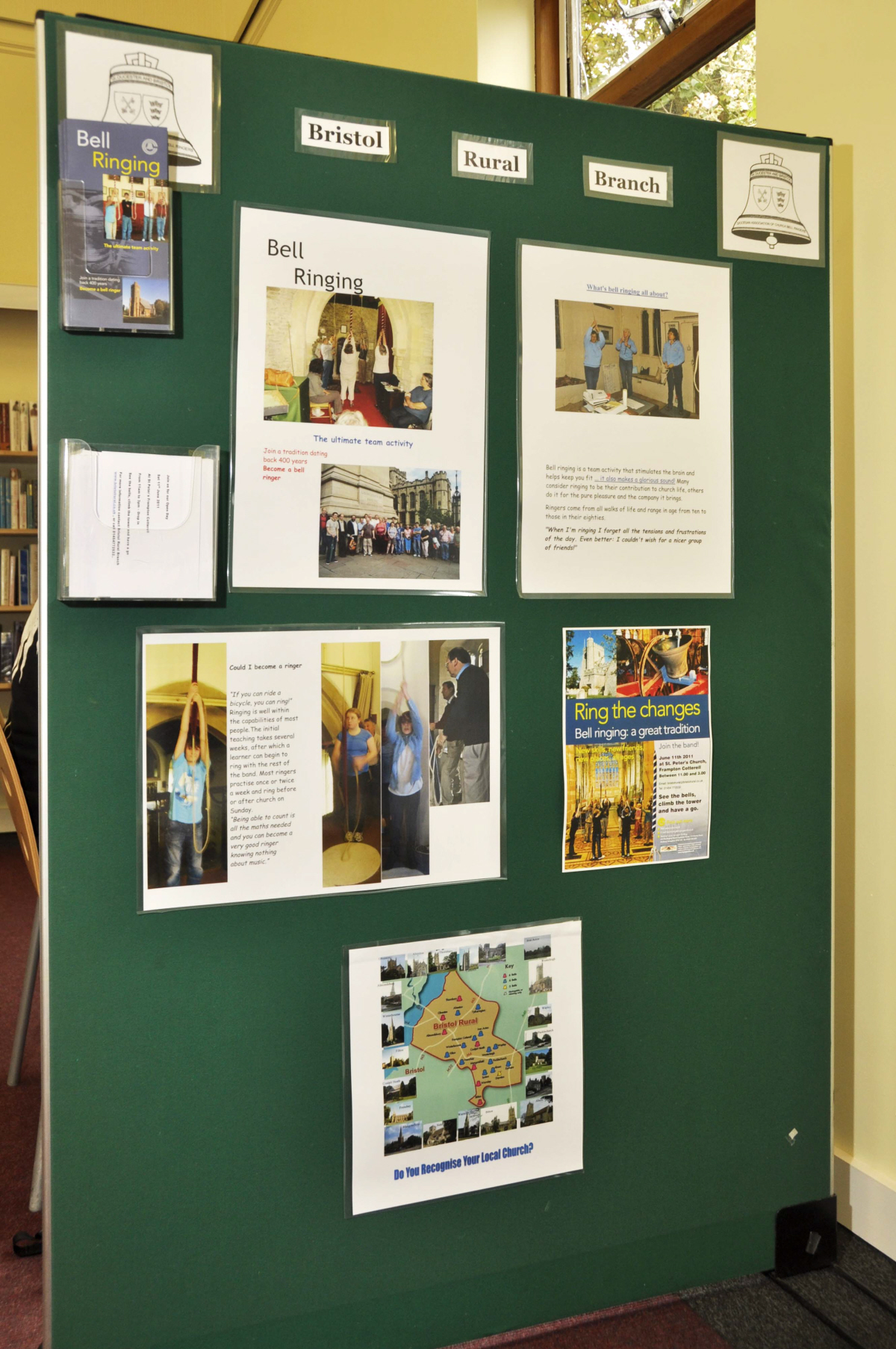 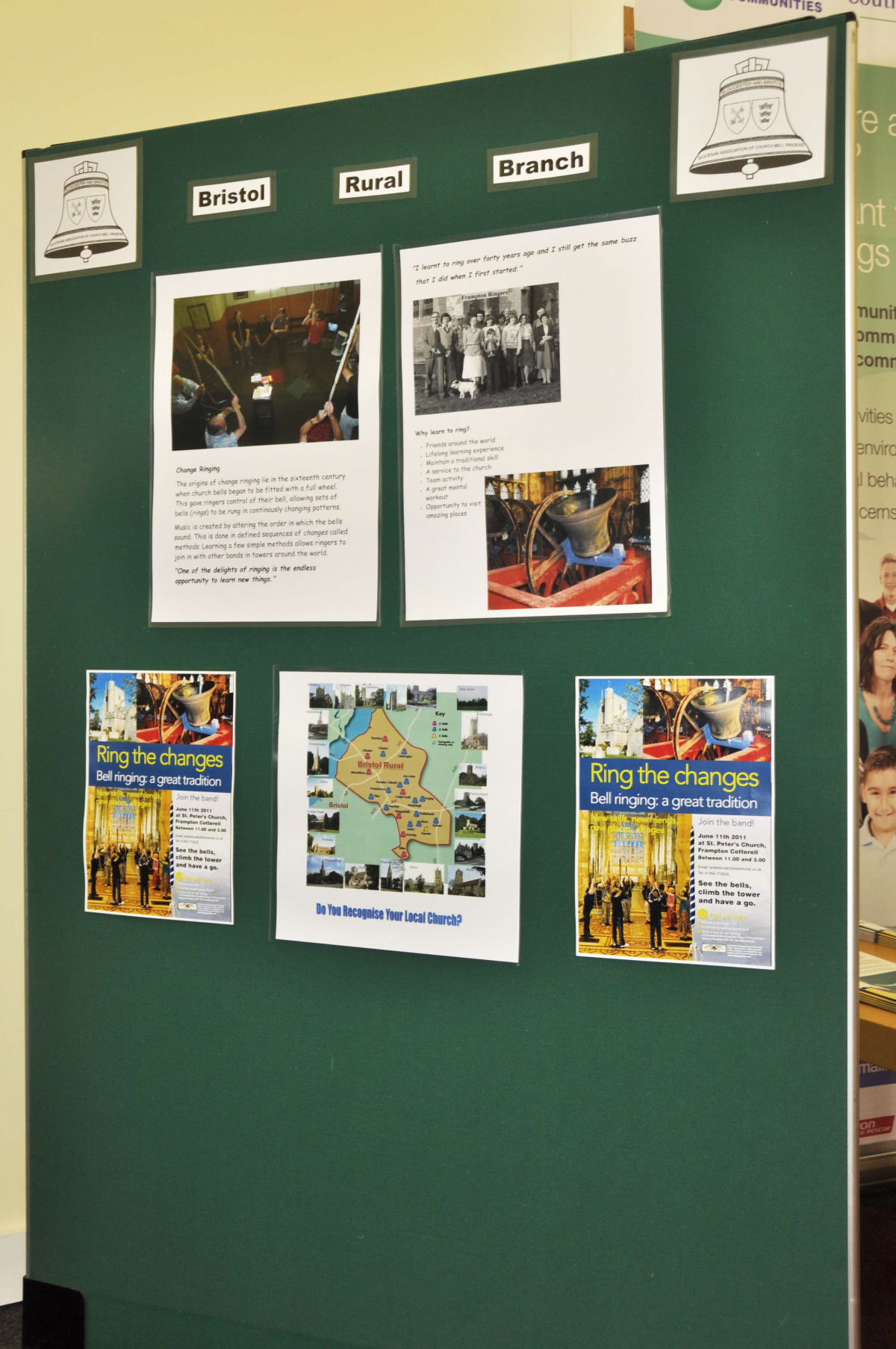